One Africa, One Health, One Destiny 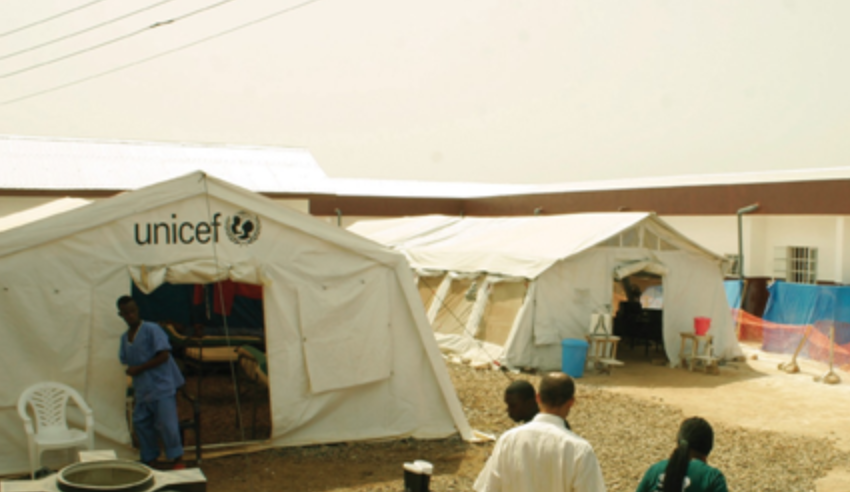 As a result of prolonged efforts by the international community to establish a new instrument that would supplement the 1925 Geneva Protocol, the Convention on the Prohibition of the Development, Production and Stockpiling of Bacteriological (Biological) and Toxin Weapons and on their Destruction, better known as the Biological Weapons Convention (BWC), opened for signature on 10 April 1972.

The BWC, the first multilateral disarmament treaty banning the production and use of an entire category of weapons, entered into force on 26 March 1975. Since then, many States have joined the Convention, which currently has 173 States Parties and 9 Signatory States.

The BWC effectively prohibits the development, production, acquisition, transfer, stockpiling and use of biological and toxin weapons and is a key element in the international community’s efforts to address the proliferation of weapons of mass destruction.

States Parties to the BWC have strived to ensure that the Convention remains relevant and effective, despite the changes in science and technology, politics and security since it entered into force. Throughout the intervening years, States Parties have met at five yearly intervals to review the operation of the BWC. Between these review conferences States Parties have pursued various activities and initiatives to strengthen the effectiveness and improve the implementation of the Convention.

Text of the Biological Weapons Convention

The BWC itself is comparatively short, comprising only 15 articles. Over the years, this diminutive international instrument has been supplemented by a series of additional understandings reached at subsequent Review Conferences, held every five years. The ISU regularly updates a document which provides information on additional agreements which (a) interpret, define or elaborate the meaning or scope of a provision of the Convention; or (b) provide instructions, guidelines or recommendations on how a provision should be implemented.